AmCham Lithuania is pleased to invite you to 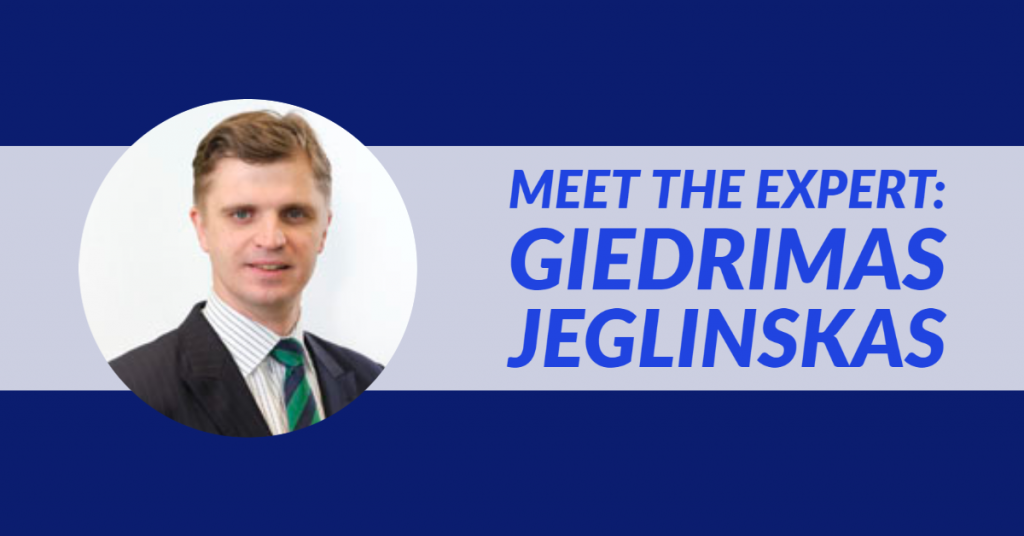 AmCham Lithuania is pleased to invite you to an exceptional online meeting with Giedrimas Jeglinskas, the Assistant Secretary General for Executive Management at NATO.
Mr. Jeglinskas has overall responsibility for management of the NATO headquarters, and is the Secretary General’s primary advisor for NATO-wide management issues. Before assuming his current post, Mr. Jeglinskas served as the Vice-Minister of Defence of Lithuania beginning in 2017.
From 2010 to 2017, Mr. Jeglinskas worked as Vice President in Corporate Banking at Citigroup, most recently in Warsaw, Poland. His earlier roles at Citigroup included capital markets origination and corporate finance in New York, Tokyo, Singapore, and Sydney, Australia.
A former Lithuanian Army officer, Mr. Jeglinskas served as a platoon commander with the Lithuanian Grand Duke Algirdas Mechanised Infantry Battalion and as a senior intelligence analyst in the Ministry of National Defence.
Mr. Jeglinskas graduated from the U.S. Military Academy at West Point with a BSc in Political Science and Computer Science. He holds an MA in National Security Studies from Georgetown University’s School of Foreign Service in Washington, DC and an MBA in Strategy and Finance from Columbia Business School in New York.
Join our discussion on security challenges! 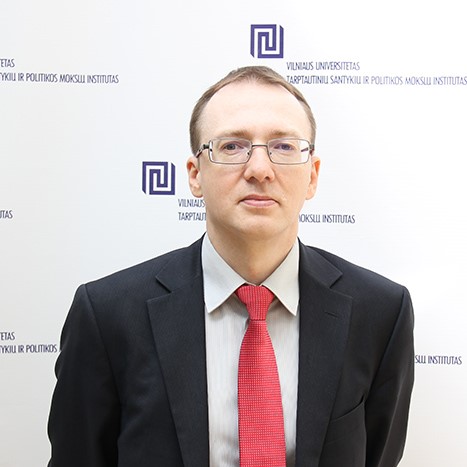 Member of Lithuanian Political Science Association, Editor of Lithuanian Foreign Policy Review and Editor-in-Chief of the Journal of “Politologija”. Tomas Janeliūnas is also the politics editor of IQ-The Economist and IQ.lt.
REGISTRATION

This event is free of charge, but registration is mandatory.
Please register no later than September 29th, 17:00 by e-mail to administration@amcham.lt

(!) This event will be held in English.

© 2020 The American Chamber of Commerce in Lithuania | All Rights Reserved | Solution: SOME AGENCY