AmCham Lithuania, in partnership with AmCham Estonia and 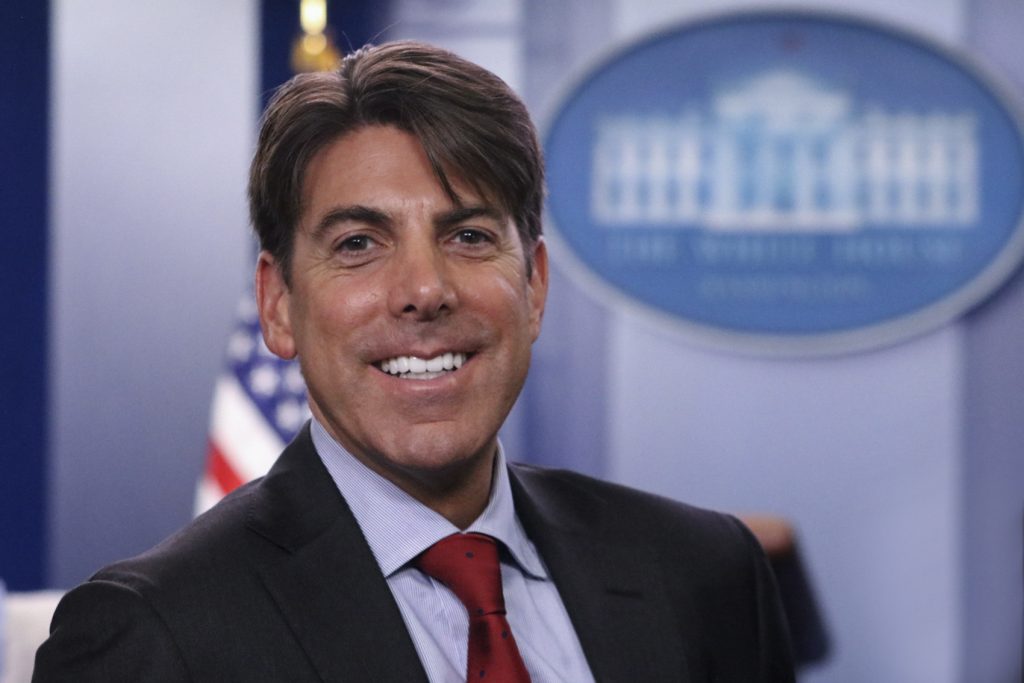 AmCham Lithuania, in partnership with AmCham Estonia and AmCham Latvia, is pleased to invite members to an exclusive session to discuss the upcoming 2020 U.S. election with the White House Correspondent for Fox News Radio Jon Decker.

He has served as a Media Fellow at the Hoover Institution at Stanford University and was also an aide to the late U.S. Senator John Heinz.  Jon, who was born in Washington, DC, received his Bachelor’s and Master’s Degrees with Honors from the University of Pennsylvania and received a J.D. from the George Washington University Law School.  He also studied international law at the Sorbonne in Paris.

Jon has covered the Clinton, Bush, Obama and Trump Administrations, as well as 25 State of the Union Addresses, 6 Presidential elections and the Impeachments of both President Clinton and President Trump.  He has been in the Supreme Court to cover some of the most important cases of the past two decades – including Bush v. Gore, NFIB v. Sebelius – which challenged the constitutionality of the Affordable Care Act, and Windsor v. United States – the landmark civil rights case concerning same-sex marriage.

Linas Kojala is Director of Eastern Europe studies center since July 2016. He was also a Fulbright Fellow at Davis Center, Harvard University (2017-2018), where he continues to contribute as an Associate at the Negotiation Task Force. Since 2020, he is also a Baltic Sea Fellow at Foreign Policy Research Institute. L. Kojala is also a columnist and a regular political commentator at Lithuanian TV and radio, as well as international outlets (contributions to CNN, European public broadcasters and others).

L. Kojala is teaching at International Relations and Political Science Institute, Vilnius University. His research interests include foreign affairs, foreign relations of Russia and the United States of America, European integration, security and NATO studies, information security. His book on Lithuania’s accession to the European Union and current security challenges of Europe was among top-selling books in Lithuania in 2019. In 2019 and 2020, he was respectively voted third and fourth most influential Lithuanian public figure in a poll by a national media outlet DELFI.

Join us as one of Washington’s most experienced political journalists provides an exclusive insider’s look from the Hill.

© 2021 The American Chamber of Commerce in Lithuania | All Rights Reserved | Solution: SOME AGENCY